In my teenage years I remember watching a bizarre movie by the name of Butterfly Effect. It was essentially about a young man who had a gift to travel back in time. His desire was to go in the past to change events with high hopes that it would improve the present. Unfortunately, every time he adjusted the past it had an adverse effect on the future.

During different seasons of my life, mainly the tough ones, I’d ask myself, “if I had the power to change the past what would I revise”–assuming that my life today would be better if my past decisions were essentially better. If only I had done ‘ABC’ then, I wouldn’t have to struggle with ‘XYZ’, now. One may wonder, if only I had finished school, I’d have my dream job– or if only I had forgiven my ex, we would be happily married, today.

In the bible, Jesus was out doing ministry work and received word that Mary and Martha’s brother Lazarus had gotten sick. Jesus finished His work and then proceeded to help them. By the time He had arrived, Lazarus had passed away a few days before.

When Martha saw Jesus she said, “Lord, if only you had been here, my brother would not have died. (John 11:21) Jesus wept but He knew that God’s power was not void just because Lazarus had passed on and Martha believed in that same power. Jesus confidently walked over to the tomb and raised Lazarus from the dead.

Although it seems easy to think that “ if only” when referring to something in the past, insinuating that a change in events back then could have created a better now and future. The truth that’s acknowledged by most people is that we don’t know that for certain. God’s truth is that He’s omnipresent (knows everything), omnipotent (most powerful) and omniscient (everywhere all at once). With Him ALL things are possible (Luke 1:37).

Of course we can’t change what happened to us in the past or control everything that happens to us now—but we can hope in Jesus that God will make all things work together for our good (Romans 8:28). 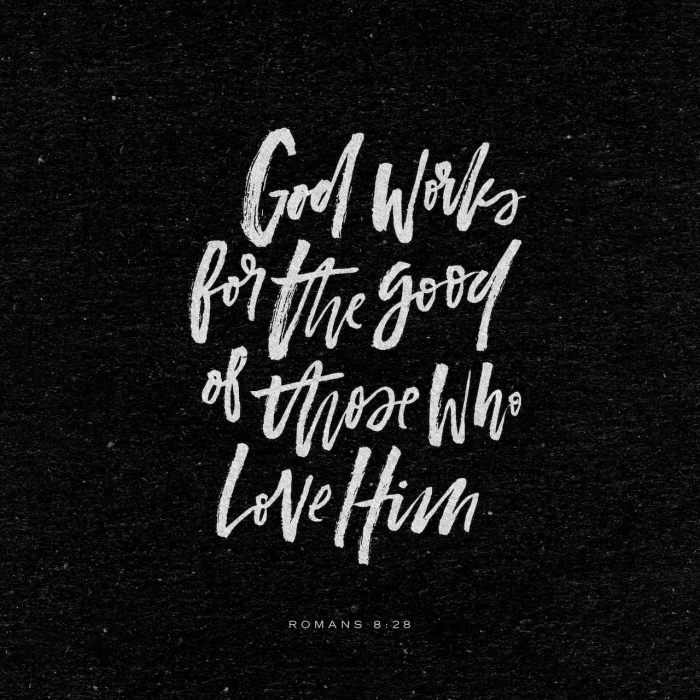 A woman after God's own ❤️... View all posts by Keisha Wicks